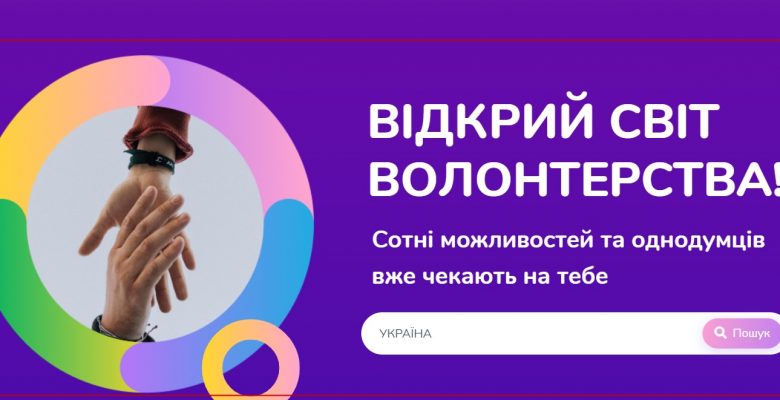 On August 25, 2022, another interdisciplinary scientific-methodological seminar was held at the Institute of Industrial Economics of the National Academy of Sciences of Ukraine, at which a report was heard by Oksana Pankova, prov. : “SPECIFICITY, PROBLEMS AND OPPORTUNITIES OF THE DEVELOPMENT OF UKRAINIAN VOLUNTEERING IN THE CONDITIONS OF UNDECLEARED WAR”.

The focus of research attention is the peculiarities of the formation of a powerful volunteer movement in Ukraine during the periods of two waves of armed conflict. The first wave of a surge in volunteer activity will be in 2014-2016, the second in 2022. The speaker revealed the content of the exploratory research on the issues of the volunteer movement as a mobilization resource of civil society, which was started in 2015-2016. See by links. 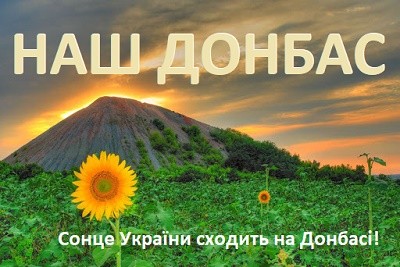